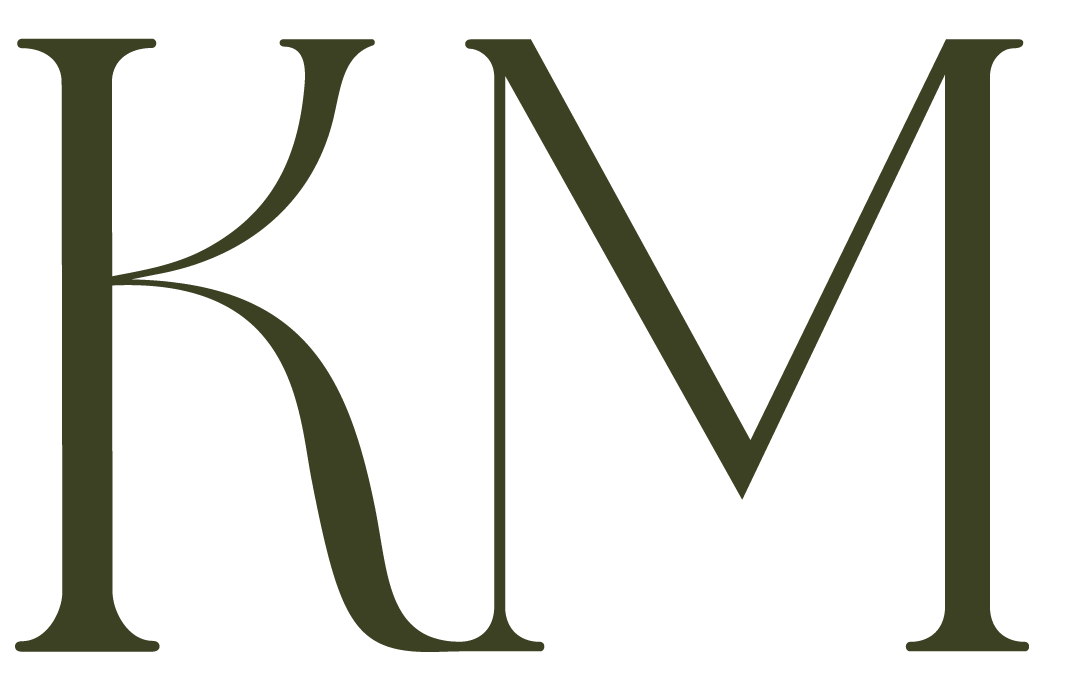 WHAT DOES THE NEW MOON IN GEMINI MEAN? 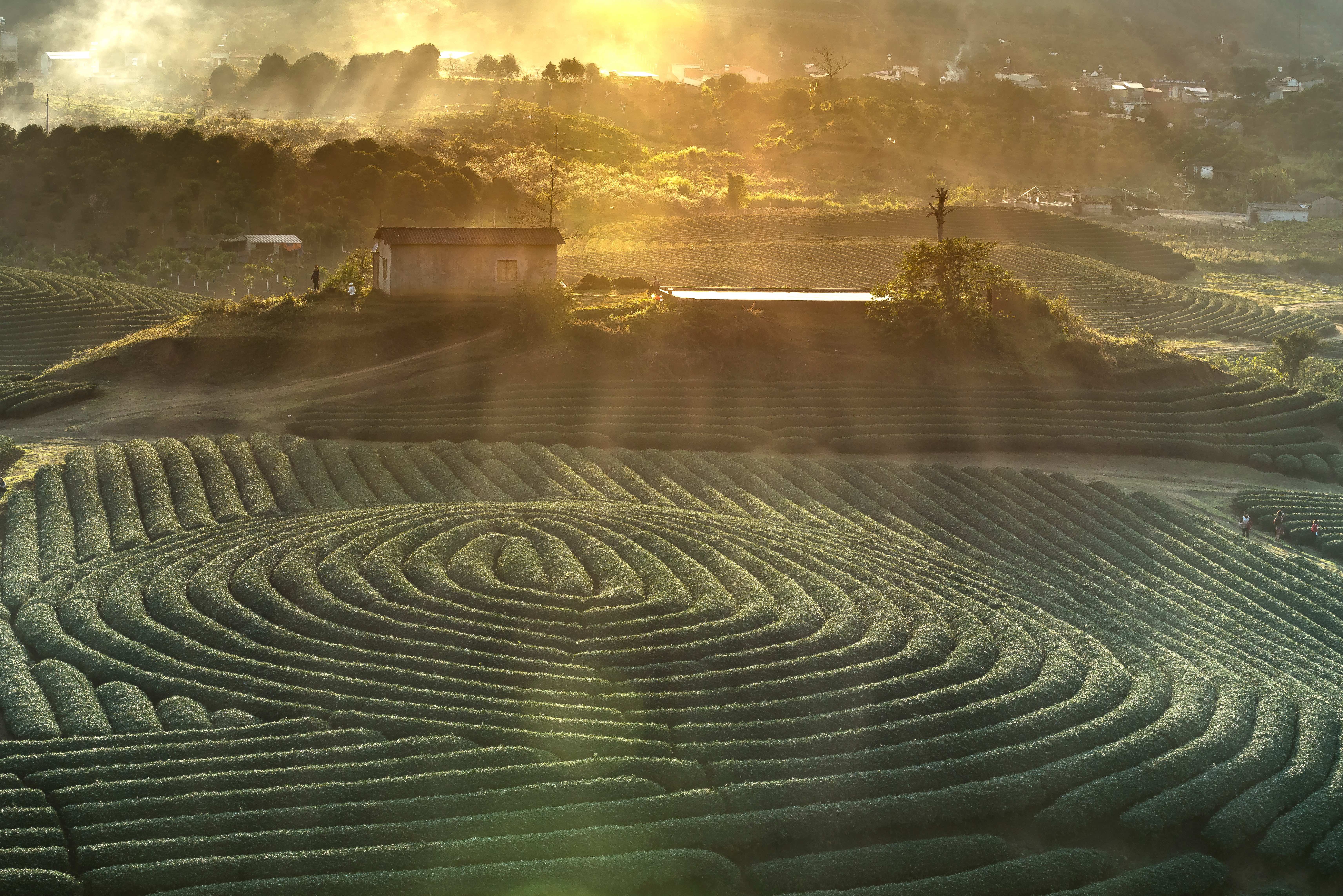 It’s been just over a week since the Sun entered Gemini’s airy twin energy and this Monday, May 30th, we have our Moon entering Gemini for this month's New Moon.

New Moons always represent a new beginning, but this moon has a little more going on as both the Sun and Moon have no planetary aspects, meaning no other planets are involved in the New Moon energy, makes this New Moon a pure new beginning. After everything that’s been going on (Mercury retrograde, eclipse season etc.), this New Moon comes at a perfect time, allowing us to start completely fresh and new if accessed consciously.

While the Moon and Sun are without planetary aspects, there is a great influence from the fixed star Aldebaran, which brings with it some big power. Aldebaran is one of the four fixed stars, also known as Archangel Stars and called “the follower”. This conjunctions brings awareness around what we might be following blinding in our daily lives.

Diving deeper into this, SouledOut.org said “Aldebaran is the brightest star in the constellation Taurus the Bull, rises in the fall at sunset, and is the thirteenth brightest star in the sky. Its name comes from the Arabic Al Dabaran, the Follower because Aldebaran appears to follow the Pleiades through the night sky.

As the Eye of the Bull, Aldebaran is called the Eye of Revelation. It is referred to by astronomers and cosmologists as the Eastern Royal Star, one of the four Royal Stars considered the sentinels watching over other stars. It is also known as the Buddha’s star, the Star of Illumination, and God’s Eye. This magnificent star has been used for centuries in navigation and is known by many civilizations to be connected with the spirits of rain and the fertility of the earth. Approximately 5,000 years ago, the rising of Aldebaran marked the vernal equinox and marked the beginning of the Babylonian new year.”

Coming back to Gemini, the sign of the moon and sun during the transit, we know that it is the first Air sign of the Zodiac, ruling over communication, information, travel, curiosity, and play. This often brings excitement to new projects or teachings, and with this New Moon being a pure new beginning, we are invited to play with curiosity about what comes up during this new cycle.

There is a lot of information going on around the world, all the time, which can be quite overwhelming. It is time to be discerning where you gather your information, what you listen to, and what you shut off. Trust your intuition around how much and what you should be consuming. With Mercury still in Retrograde until June 3rd, there are a lot of misinformation and confusion still about. What are we deciding to trust?

The next few days are going to be rocky, with Mercury squaring Saturn - karmic energy is on the rise which is asking us to take responsibility for what is ours and to let go of the responsibility that doesn’t belong to us.

To stay grounded this next week here are some practices you can bring into your day:

We are approaching mid-summer, Summer Solstice and the High Holy day of Litha.  If you’d like to be journey in community this New Moon, join us for the upcoming Feminine Code Moon Ceremony where we’ll sit together with these Gemini energies. 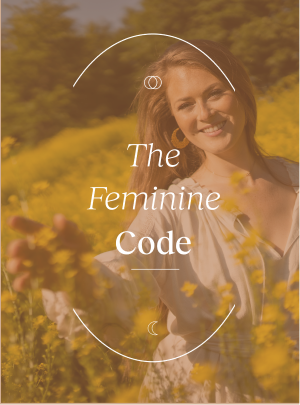 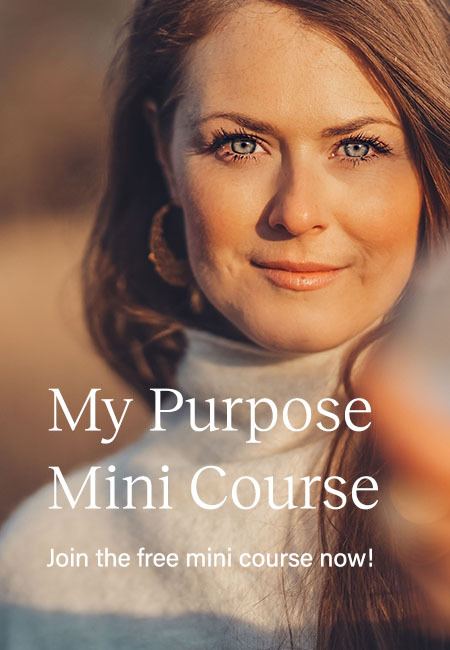 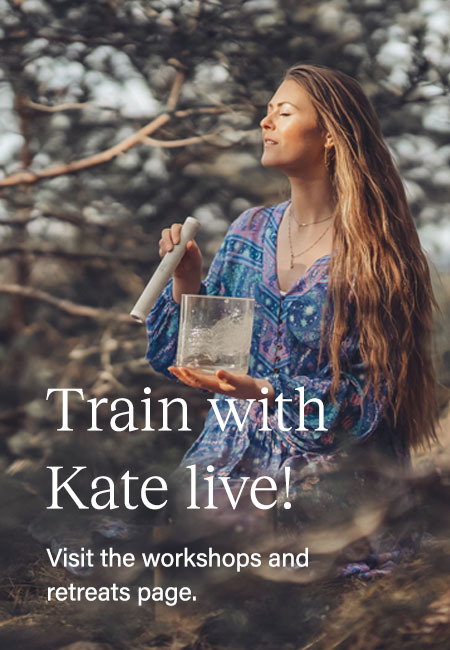 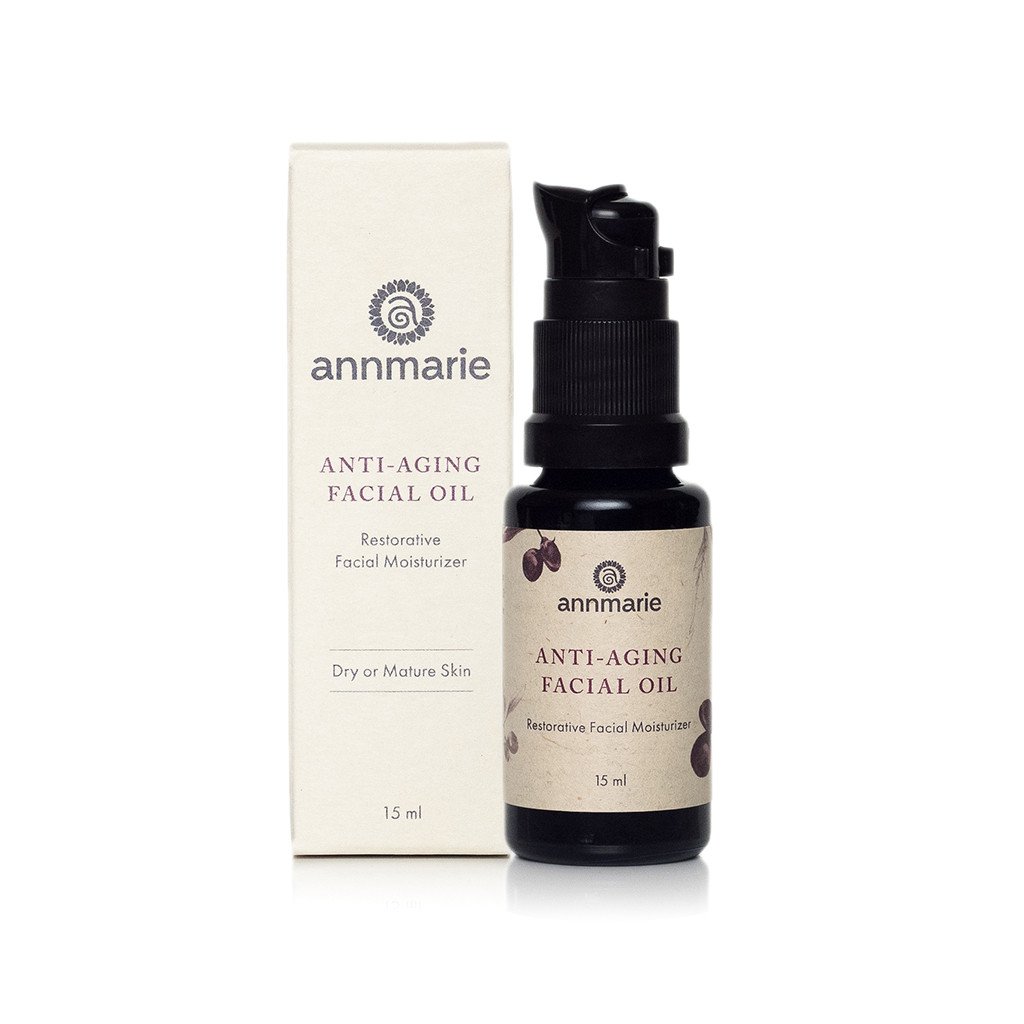 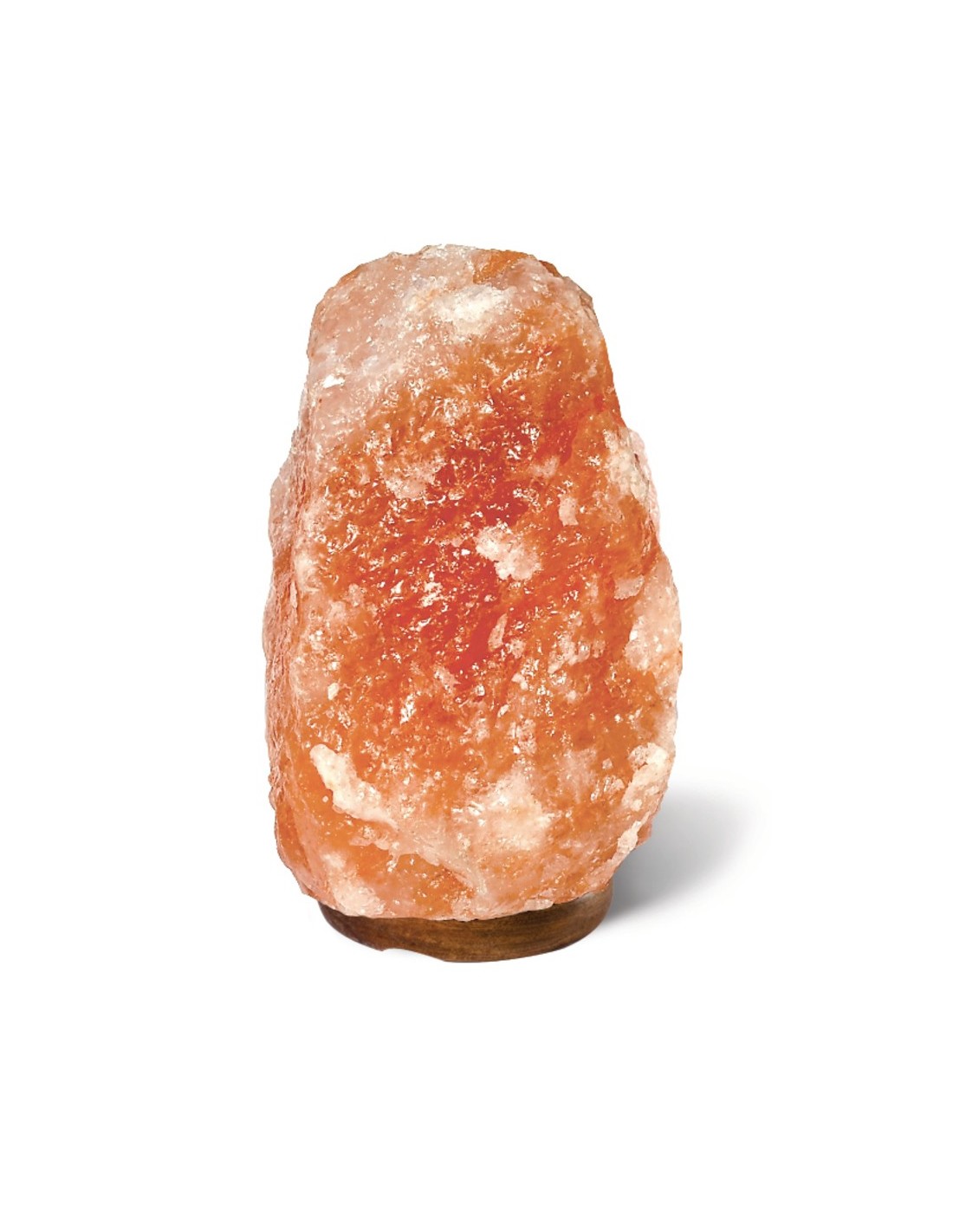 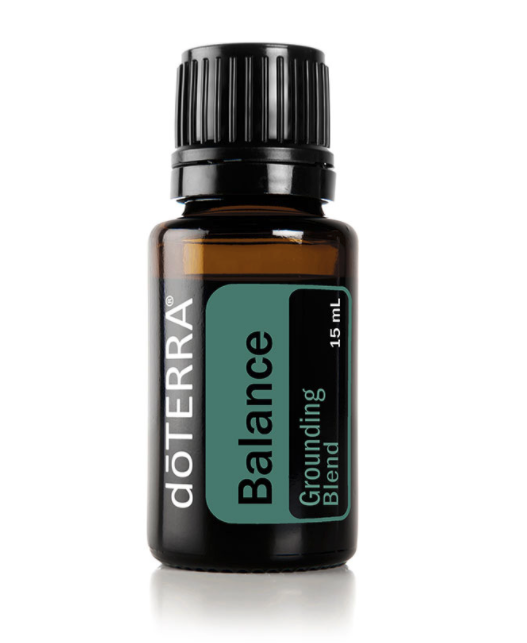